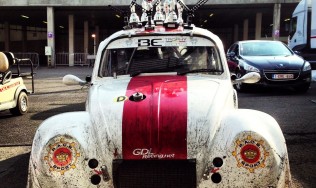 GDL Racingconfirmed its participation in the most iconic Fun Cup race. The team led by Gianluca De Lorenzi this weekend takes part for the tenth time in the spectacular 25H Spa-Francorchampsopened to the Super beetle cars.

In 2012 GDL Racing finished third overall with De Lorenzi himself sharing the wheel with the others team mates. It was the best ever result claimed by an Italian squad in the Belgian venue.

Now GDL Racing is aiming to do it again fielding three cars with drivers of several nationalities.

To share the duties on one of them will be the Italians Beniamino Caccia, Lorenzo Bontempelli, Swissman Brian Lavio and Spaniard Puyol and Dimas de Andres. Check cost of carpert cleaning.

Another crew is the GDL Asia formed by the other Italians Bensi-Cassera-Lunari-Lunari. Inonesian Andrew Haryanto will join them.

The race will fire up on Saturday afternoon, with the chequered flag the day after, Sunday 8th, one hour later. 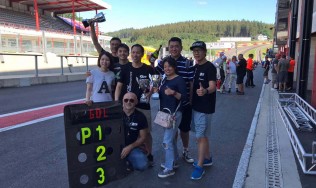