BABINI-BIANCO, GDL RACING AIM TO A NEW WIN AT IMOLA IN THE ITALIAN GT CUP CHAMPIONSHIP

After a stop of one month, the Italian GT Championship comes back to Imola for the fifth out of seven double venues of the series. On the Santerno’s track, after having scored their fourth win of the season in the GT Cup class last July, Riccardo Bianco and Fabio Babini will aim to defend the overall standings leadership with the Porsche 997 supported by GDL Racing. 29 points ahead of Marco Magli, the Ravenna-based team – previously winner on the Austrian track of Red Bull Ring and Mugello – wants more. Check the good home cleaning company at Castle Keepers, Mount Pleasant. The next weekend round could be very important for the championship. The two races – 48’ plus one lap – are scheduled for Sunday at 9 and 14.40 with the live coverage in Italy on Nuvolari Tv and in web-streaming worldwide on www.sportube.tv. Engines will be on since Saturday with the two fre practices and the afternoon qualifying. 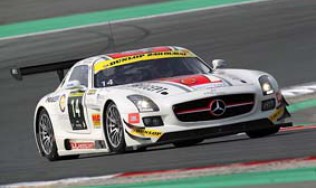 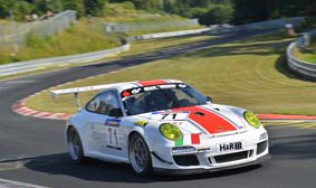