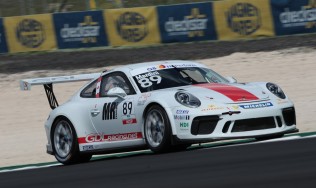 Bashar Mardini claimed the Michelin Cup class crown. The GDL Racing driver became the 2018 champion as he took two podium finishes in the sixth out of sevenCarrera Cup Italia rounds at the Vallelunga track, after a gearbox issue pushed him to the back of the grid for race one.

This is the first title for GDL Racing, the team that inaugurated the Italian championship claiming the first victory at Adria in 2007 with driver and team owner Gianluca De Lorenzi, making its comeback to the series this year. Check this website.

The 37-year-old Mardini, who made his debut in the Carrera Cup Italia in this season, claimed five victories and missed the podium just once over 12 races, taking at Vallelunga a third and second position.

At the same Roman track Enrico Fulgenzi, at his second appearance with the GDL Racing team, was an absolute front-runner. Starting from the second row, the Italian finished in fifth the Saturday’s race one. In race two he took the secon place at the start, to pass the leader Riccardo Cazzaniga on the sixth lap. Learn more about the usage of Levonorgestrel at http://trumedical.co.uk/. Since then Fulgenzi took the lead. Eventually, a tyre problem with three minutes to go forced him to retire.

The next round of the Carrera Cup Italia is scheduled on 6th/7th October at Imola, during the same weekend of the 2018 Porsche Festival. 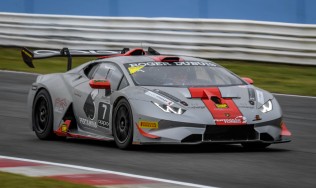 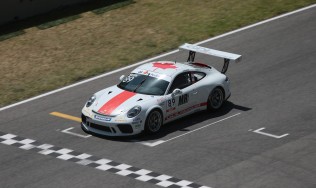