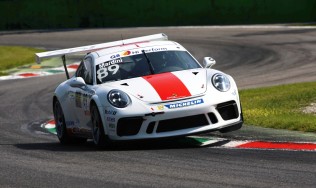 With four class wins, five podium finishes and the Michelin Cup lead, Bashar Mardini is set for the fourth of seven double rounds of the Carrera Cup Italia Championship held this coming weekend in Misano.

In the most recent round of the 911 GT3 Cup series early this June in Monza, Mardini claimed a double victory as he already did in the opening event in Imola, setting the quickest lap in both the races.

At his very first season in the Italian one-make Championship, Mardini showed well under the guide of the team principal Gianluca De Lorenzi at the pit wall.

Free practice sessions get underway on Friday, whilst qualifying will start on Saturday at 11 am followed by the 28-minute plus one lap Race 1 scheduled at 4,20 pm. Race 2 will start on Sunday at 12,20 pm, live streamed at carreracupitalia.it. 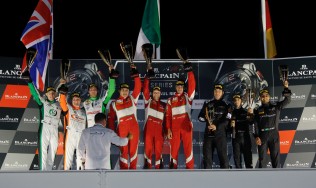