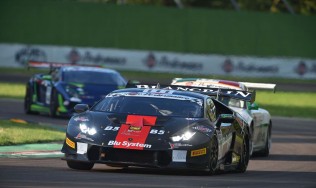 At the Santerno’s track, that hosted the second out of seven double rounds of the Italian GT, the Gianluca De Lorenzi and Piero Necchi duo, clinched with the Lamborghini Huracán “Super Trofeo” the second seasonal success after they topped the second race at Monza early this month.

After De Lorenzi set the fourth quickest time in the first qualifying session, in Race 1 the GDL Racing crew finished fifth. In Q2, on Saturday, Necchi put his car on fifth. Then he drove in the first part of the Race 2, before De Lorenzi replaced him in the pit stop recovering well and taking the first place with three laps to go.

It was an extraordinary result for the GDL Racing duo, that will face the next round at Misano, on 11-12 June, as the leader. 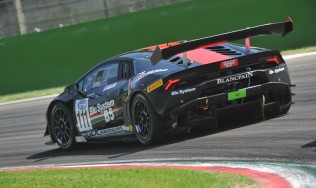 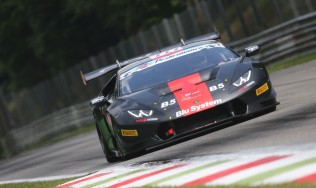