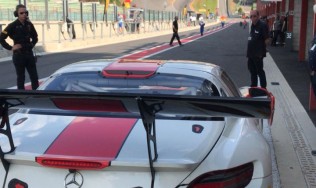 From Fuji to Spa GDL Racing snaps up victory and podiums

GDL Racing on triumphs everywhere, from a continent to another, in an exciting weekend. Exciting like the victory that Gabriele Murroni claimed in the fourth round of the Lamborghini Super Trofeo Asia held at Fuji.

The Monegasque, who scored two second places in the opening round in Sepang and took two wins in Buriram and Suzuka, came back again on the highest step of the podium after another car put him out in Saturday’s Race 1.

With this result in Japan, Murroni maintained his second place in the Lamborghini Cup standings, with still two rounds to be held – four races in tota – when he will aim to the title.

In the same weekend at the Spa-Francorchamps circuit, Roberto Rayneri was among the frontrunners in the fourth round of the Blancpain GT Sports Club. The Italian, driving a Mercedes SLS AMG GT3 lined-up by GDL Racing, clinched in Race 1 a stunning second place in the Iron Cup. Then in Race 2 he showed strong potential, recovering from the back of the grid to the final fourth position, learn this here now.

Rayneri in Belgium claimed his first podium of the season, proving his speed for aiming to the top spot places.

The next race weekend for the GDL Racing will be in Spa again, during the next weekend, 28th/29th July. 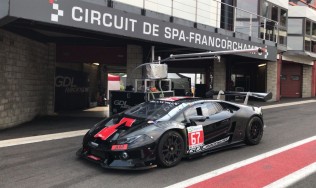 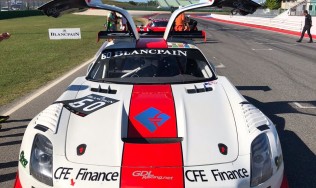 Rayneri ready for the Blancpain GT Sports Club round in Spa