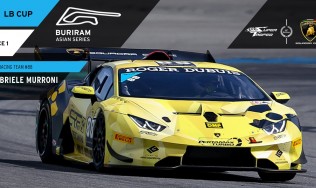 Gabriele Murroni claimed is first victory of the Lamborghini Super Trofeo Asia season. The GDL Racing’s Monegasque driver, after taking last April the second place in the Lamborghini Cup class during  the opening round held in Sepang, delivered the best result at the Chang International Circuit (Buriram).

In Thailand, Murroni scored a dominant victory in race one, leading from flag to finish. He also could take another consistent result in race two, but had to retire due to a puncture.

The next round of the Asian series will be hold in the Japanese venue of Suzuka the first weekend of July. 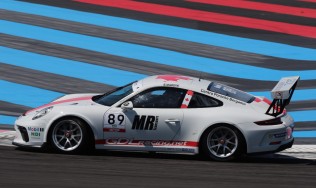 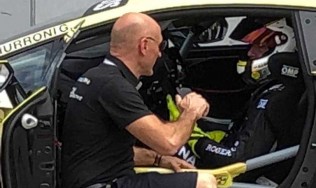