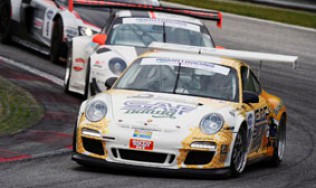 It was a triumphal weekend in Austria for GDL Racing. Ravenna-based team, lining-up a Porsche 997 car for Riccardo Bianco and experienced driver Fabio Babini in the Italian Gt Championship round 2, scored a sensational double win in GT Cup class.The Red Bull Ring result let the Gianluca De Lorenzi’s team to take also the 2nd place in the overall standings, with a two-points gap from the leadership that Bianco-Babini will try to “reset” in the next round scheduled on the Mugello Circuit.In Styria, GDL Racing was also at the start of the second round of Carrera Cup Italia. In the Porsche championship, youngster Italian Alessandro Cicognani entered the top-10 in Race 1, check http://greenleafbizsolutions.com, despite an early contact with an other car, finishing ninth. His team-mate Vittorio Bagnasco seized a 12th fighting with the Michelin Cup frontrunners. Unfortunately both the drivers didn’t see the chequered flag in Race 2. Carrera Cup Italia next round is also scheduled on Mugello track, on July 6-7, together with the French championship. 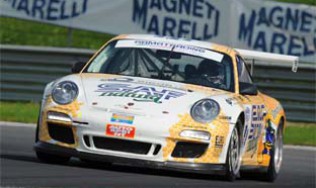 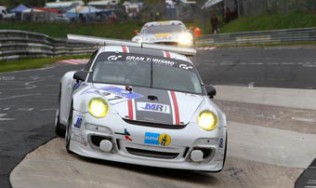