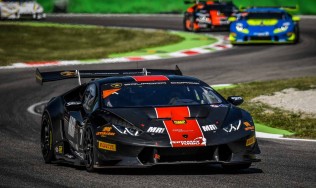 After a dominant weekend in the Lamborghini Super Trofeo Europe opener at Monza, GDL Racing aims to continue its terrific momentus as the one-make series heads to Silverstone circuit this coming weekend.

On British soil, race winners Rik Breukers and Axcil Jefferies seek to extend their lead in the PRO class. In Italy the Dutch-Zimbawean duo claimed a clear win in Race 1. Eventually they finished second in Race 2 scoring 28 points, three more than rivals Spinelli-Grenier.

After achieving a victory and a second place in the Lamborghini Cup at Monza, pairing with Argentinean Andrés Josephsohn, Sri Lanka’s Dilantha Malagamuwa will race this time alone in the AM class.

In England, GDL Racing will field other two Lamborghini Huracán Super Trofeo cars for Italy’s Mario Cordoni and local driver Steve Liquorish, both aiming for a brilliant result in the AM class too. 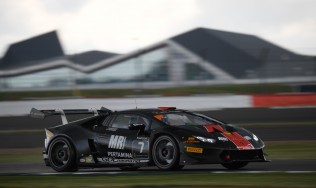 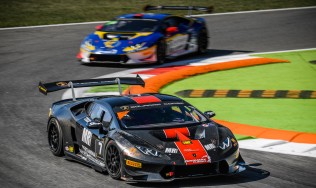