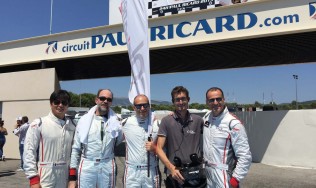 GDL Racing claimed last weekend another brilliant result, by taking the ninth overall place at the inaugural edition of the Hankook 24 Hours of Paul Ricard, where 57 cars entered the race.

After starting from the tenth row, the GDL Racing crew took advantage of the night stint to climb up to the top without making mistakes and without suffering of any technical problem.

After having claimed this year the fourth overall position at the 12 Hours of Zandvoort and the fifth at the 12 Hours Italy-Mugello, the Gianluca De Lorenzi’s squad scored another important result in the Creventic 24H Series. 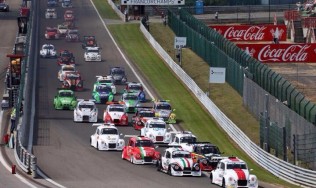 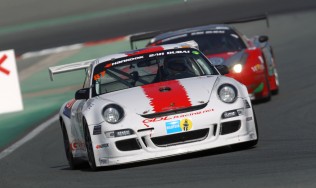