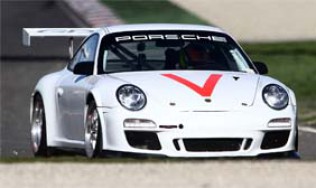 Ravenna I, 22nd March 2013 – It was an exciting return for GDL Racing to the Carrera Cup at Imola, where the Ravenna-based team claimed the fastest time with experienced Max Busnelli at the end of the first of two collective test-days on Thursday.At the “Enzo e Dino Ferrari” circuit the GDL Racing lined up a car for the newcomer Vittorio Bagnasco, who was particularly stafisfied getting in contact for the very first time with the 911 GT3 Cup car, before being replaced by Busnelli who set a best 1’46.948 in the afternoon completing only ten laps.Carrera Cup Italia 2013 Season, that consists of seven double-rounds, will kick-off on the 5th of May at Misano to move through the Red Bull Ring track, in Austria (June 16), Mugello (July 7), Imola (July 21), Magny-Cours (September 8), Misano (September 22) and Monza (October) 20. altre news / other news 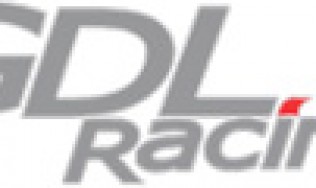