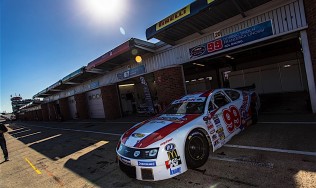 GDL Racing is set for the final round of the NASCAR Whelen Euro Series, scheduled this weekend at the Belgian venue of Zolder.

With four races still to be held, the Gianluca De Lorenzi’s squad is the current team leader, 29 points over RDV Competition, and dominates the ELITE 2 standings with Philipp Lietz (Ford Mustang), find more information on site www.aercosystems.com. The Austrian driver has 7 points more of his closest rival Salvador Tineo Arroyo and aims to his first championship crown as he claimed this year two victories and three pole postitions.

In Belgium, the GDL Racing will also line up other three Ford Mustang racecars for the Austrian Dominic Tiroch (ELITE 1), 16-year-old newcomer Guillaume Delfrande (ELITE 2) – ho makes his the debut on the home track – and the female driver Francesca Linossi. The Italian is currently fighting for the Lady Cup. 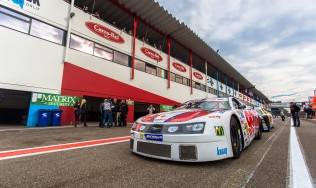 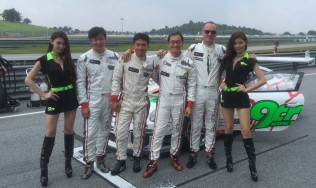