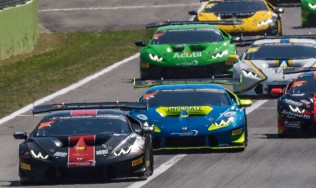 GDL Racing doubles this weekend, as it takes part in the Lamborghini Super Trofeo Europa at the Paul Ricard circuit, as well as in the Asian series in Suzuka.

In France, GDL Racing aims at the PRO class lead with Rik Breukers and Zimbawe’s Axcil Jefferies duo, who took the first place before the Silverstone round, actually third with a two-point gap behind the lead, after having claimed a victory and a second place at Monza and one third place on Uk soil.

GDL Racing will also field two more cars in the AM class. One of these for the British driver Steven Liquorish ans Sri Lanka’s Dilantha Malagamuwa, and the other for Italian Mario Cordoni.

Last but not least, in the Blancpain GT Sports Club Italian Roberto Rayneri will race a GDL Racing Mercedes.

In the third round of the Lamborghini Super Trofeo Asia in Suzuka (Japan), GDL Racing takes the PRO-AM lead with Hong Kong’s Nigel Farmer, who was a frontrunner in the first part of the season pairing with Breukers. The Dutchman will be absent, as he will race in France. 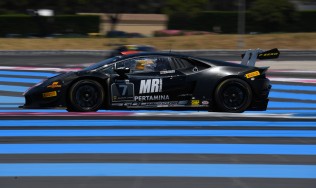 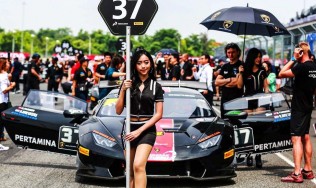 Gianluca De Lorenzi made a thrilling Boss GP debut at Mugello in a Lola B50/52-Gibson car. GDL Racing driver and..

GDL Racing is set for a full weekend as it will face a double high level challenge at Mugello. From one..