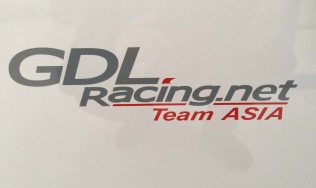 Gianluca De Lorenzi has launched the GDL Racing team Asia. The San Marino-based boss begins a new challenge, alongside the European program which will be announced soon.

After having made in 2014 its debut in the NGK Racing Series – the Emirates’ championship – and entered the last seven editions of Dubai 24H, more over the Golf 12 Hours and the main endurance international races, the GDL Racing goes more to the east, establishing a new headquarter in Sepang.

One of the first race in which the GDL Racing team Asia will take part is the Merdeka 12H, scheduled on the Malaysian track and organized by SRO, when the Gianluca De Lorenzi’s team will line up one  Porsche 991 Supercup and one Porsche 997 GT3 Cup S, planning to enter also one Mercedes SLS AMG GT3. 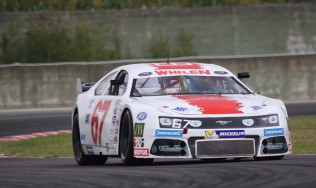 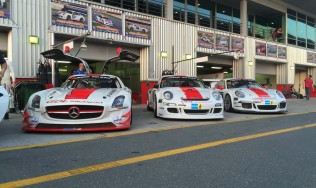