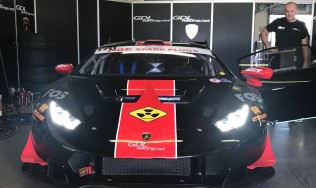 The 2017 season has not yet come to the end for GDL Racing. The team led by Gianluca De Lorenzi, after having recently won the PRO-AM title in the Asian series at the Lamborghini World Final in Imola, is now set for the 3H NGK scheduled this weekend at the Dubai track.

In the Arab Emirates, GDL Racing lines up two Lamborghini Huracán Super Trofeos. One car will be shared by Massimo Vignali and Brit Steven Liquorish, the latter already among the frontrunners in the Middle East championship early this year, whilst Gabriele Murroni and John Iossifidis will drive the other one.

With both the crews the Dubai-based squad aims to the top spots of the charts in the same series it made its debut in 2016.

In addition to that, will be an absolute novelty as the GDL Racing will enter the brand new Audi RS3 TCR, shared by the two local drivers Al Owais and Al Hammadi. 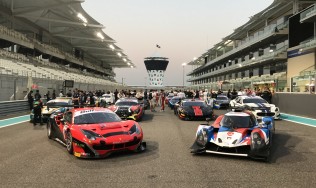 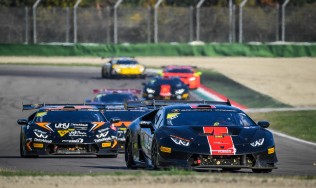