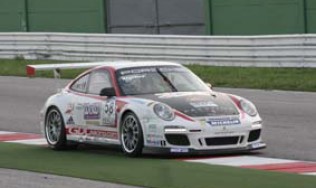 GDL Racing will line-up a 911 GT3 Cup for experienced Marco Cassarà in the fourth event of the Carrera Cup Italia at Imola, next weekend, July 20-21. The Roma-based racer, who already took part of the Porsche series in 2011-2012, will replace Alessandro Cicognani till the end of the year. GDL Racing cars will be as usual two, with the second one for Vittorio Bagnasco. 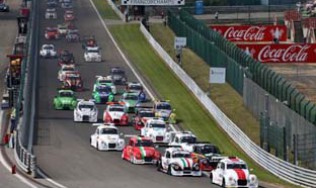 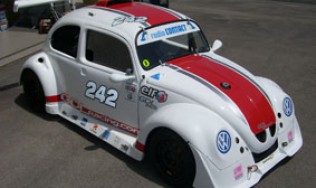