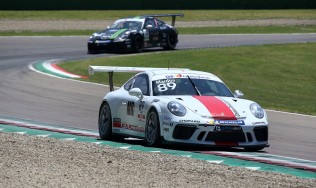 The Carrera Cup Italia series heads this weekend to the fourth out of six rounds at the Mugello circuit. The Porsche 911 GT3 Cup one-make series marks the turning point of the season.

A season in which Bashar Mardini is an absolute front-runner. The Emirates’ driver, after claiming a double victory in the Monza opener, made his return to the top spot of the Michelin Cup category at Imola, almost one month ago, taking his third victory over six races and the first place in the drivers’ standings.

In Tuscany, the GDL Racing racer arrives with a four-and-half-point advantage, aiming to consolidate his lead.

Alongside the Mardini’s car, the team led by Gianluca De Lorenzi fields another Porsche for the American driver Jim Michelian, who already raced for GDL Racing and has a huge experience in several championships.

Qualifying and Super Pole are scheduled for tomorrow, followed by the first 28-minute plus one lap race at 17.30. Race 2 starts on Sunday at 12.50, streamed on Carrera Cup Italia website. 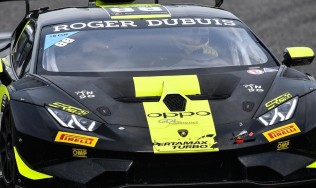 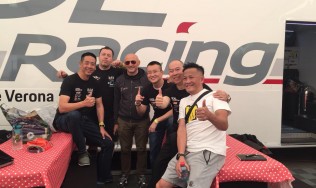