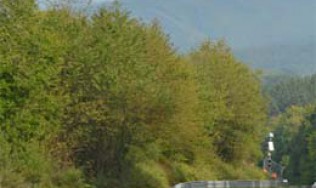 GDL Racing scored a 39th place out of 160 competitors at the Nürburgring 4 Hours of the Adac VLN Series last Sunday, with the Porsche GT3 Cup S shared by Italian Sergio Negroni and Swiss Nicola Bravetti, Ivan Reggiani. Ravenna-based team completed 25 laps of the old track – the “Green Hell” – and claimed the 9th class position, although all the three drivers were at their very first experience at the wheel of that car. After having scored the 35th position ad the Nürburgring 24 Hours last May, GDL Racing claimed an other important result, following the participation at the 24 Hours of Dubai, Barcelona and the Spa-Francorchamps 25H, looking forward to enter the next VLN Season. Italian team, also involved this year in the Carrera Cup Italy, Targa Tricolore Porsche and Italian GT Championship, confirmed once more to be interested in the Endurance races. 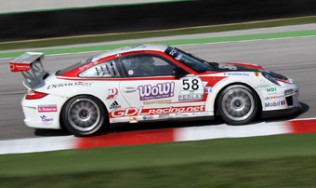 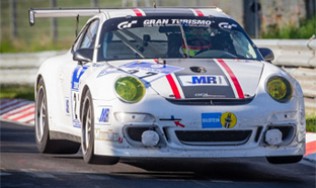