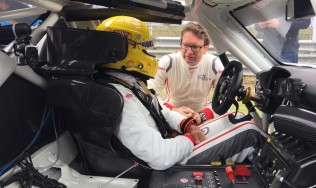 The all Dutch crew led the first two hours of the race on Friday with local hero Coronel, by taking an advantage of 1 minute and 40 seconds on the second car, before Ivo Breukers replaced him finishing the first three-hour segment affected by rain on P4.

During the second part of the race on Saturday morning, regular WTCC driver Coronel rejoined the lead also thanks to the team’s strategy.

17-year-old Rik Breukers, at his very first experience with the Mercedes, jumped on the car during the pit stop and showed to have a good pace, without making mistakes despite the heavy traffic on track. Then Ivo Breukers – the Rik’s father – drove for another stint, leaving the car to Coronel who finished on fourth.

It was a great result for GDL Racing, that was the only team to have a mix of professional driver, gentleman and rookie. 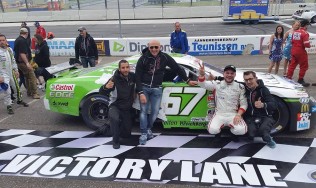 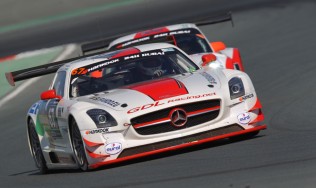