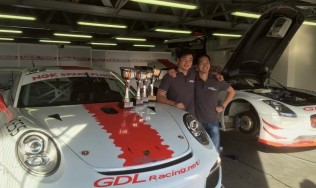 GDL Racing scored a sensational win at its debut in the NGK Racing Series. The San Marino-based team claimed at Dubai a second and a first position in the two races with Singaporean Koeng Liam Lee, ho finished first overall with the Mercedes Amg Sls Gt3 in front of the Emermuller’s Bentley (Lecner Motorsport).

Great result for Koeng Wee Liam (the Liam Lee’s brother), at his very first experience with a Gt car, who scored two third places with a Porsche 991 lined-up by the Gianluca De Lorenzi’s squad.

Local Bashar Mardini, was very fast in Race 1 when he closed P4 overall and took the second place in his class with a Porsche 997. Unfortunately Mardini spun in Race 2 after having set the fastest lap.

In one month, on the same track GDL Racing will take part in the 2015 edition of 24H Dubai, scheduled from the 8th to 10th of January. 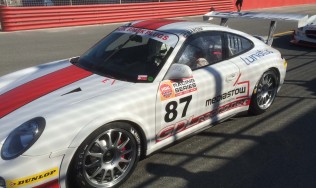 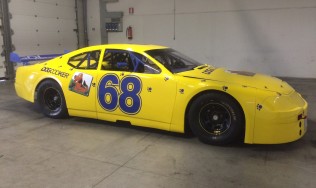