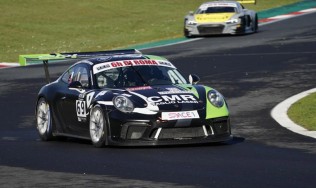 The GDL Racing crew completed a perfect race, without making any mistakes as well as securing the best result for the Stuttgart cars.

Mario Cordoni, Maurizio Fratti, Gianpiero Pindari and Finnish racer Philip Miemois, who shared driving duties in the #68, took the lead untill two hours from finish as a late incident during the 122nd lap forced them to a stop.

The 6H Rome marked the end for a difficult season due to the global situation, but certainly another good year for an experienced team www.cleanqueendenver.com/ like GDL Racing. Next step will be in 2021, looking forward a multiple commitment. 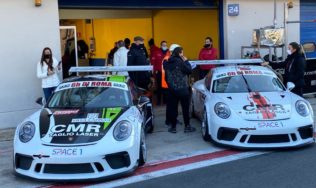