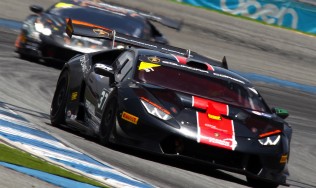 Just three weeks after the European round of Spa-Francorchamps, when Rik Breukers and Axcil Jefferies claimed a stunning victory, GDL Racing is set for the fourth round of the Lamborghini Super Trofeo Asia scheduled for this weekend at Fuji.

In Japan the team led by Gianluca De Lorenzi aims at the top spots again, fielding a car for Breukers and Nigel Farmer. The latter, after a solo race in the previous round at Suzuka due to the clash with Spa, clinching a better second place and consolidating his PRO-AM class lead, will try to extend his supremacy in view of the final rush of the 2017 season.

Pairing once more with Breukers, the Hong Kong’s driver wants to repeat the results of the Chang International Circuit, in Thailand, when they finished second of the class in the Saturday’s race, before taking a win in Race 2.

At Fuji the two qualifying sessions will be held on Saturday, whilst the first of the two 50-minute races will start at 5.40 am European time. Race 2 is scheduled on Sunday at 3.30 am with the live stream at squadracorse.lamborghini.com. 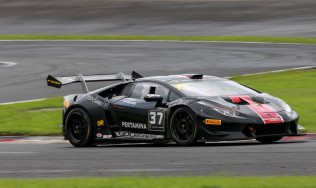 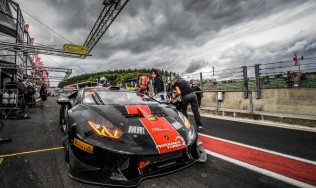