GDL Racing Team Asia has some big news for the next season as it will expand its commitment in the Creventic series lining up in 2016 the Lamborghini Huracán LP 620-2 Super Trofeo. The Gianluca De Lorenzi’s squad will bring the brand new supercar – rear wheel, 620 Hp – at 12H Italy scheduled on 18-19 March at the Mugello track.

«More over – Gianluca De Lorenzi says – we are very interested in the Lamborghini Blancpain Super Trofeo, as well as we will continue our campaign in the endurace races with the Porsche 991s and the Mercedes SLS AMG GT3».

The first 2016 race for GDL Racing Team Asia will be the 24 Hours of Dubai on January (14-16), that will mark the eight participation of the De Lorenzi’s team out of eleventh edition. 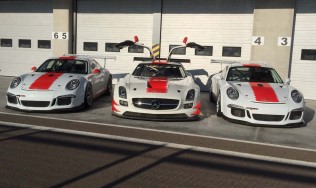 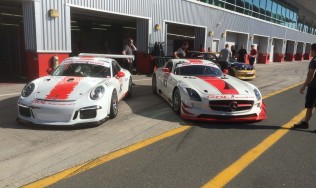