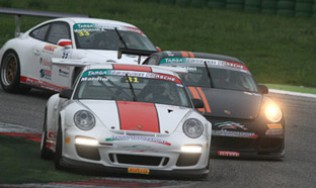 Bashar Mardini made a brilliant debut at Misano last weekend. The Dubai-based racer scored a 7th place in the last round of the 2013 Targa Tricolore Porsche with a 997 GT3 Cup lined-up by GDL/De Lorenzi Racing. For Mardini it was a sensational result at his very first time on the Italian track, at the wheel of a car that he never has driven before, completing only three sessions to learn the circuit.

“I am very pleased about his debut. – team-owner Gianluca De Lorenzi stated – It was in a difficult condition, on a new track, with a new car. I am very confident for the future…”. “It was an amazing day! Great organization, great people, great circuit, great cars” – Mardini said.

Next round for Mardini will be the Dubai 24 Hours, on his home-track on January, always with a GDL/De Lorenzi Racing Porsche. 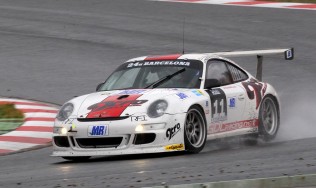 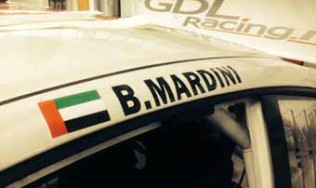