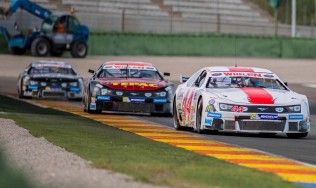 GDL Racing had a good start in the Nascar Whelen Euro Series last weekend, at the Spanish venue of Valencia, in the first out of six rounds of the 2015 calendar.

In the ELITE 1 class, Austrian Philipp Lietz brought his Ford Mustang on the eight place in Race 1, while Swede Freddy Nordström had to retire due to a contact after fighting for the fifth position. Same fate for Dominic Tiroch, out in the early stage for a clash at the start.

The Austrian driver bounced back in Race 2 as he won the Challenge category. In the same occasion Lietz scored tenth, while Nordström paid a penalty and finished back.

In ELITE 2 Lietz finished third and set the quickest lap in Race 1, claiming the pole position for Race 2, when he was involved in another contact at the first turn and ended 13th. In Race 2 Francesca Linossi, scored a sensational sixt overall place and topped amond the ladies. Danish Niki Petersen showed well as he scored fifth and fourth.

Next Nascar Whelen Euro Series round is scheduled in less than one month, on 23-24 May, at the Raceway Venray oval track. 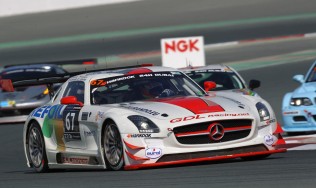 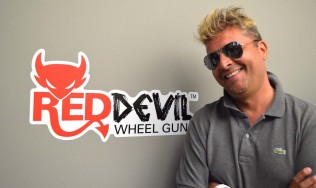