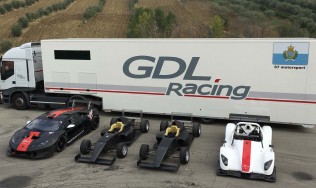 Not only GT for GDL Racing

GDL Racing expands its effort in Asia with the GDL Middle East, announcing its participation with two cars in the Formula 4 UAE. The FIA sanctioned series open also to the 15-year-old drivers, will kick off next October following the success of the similar European championships with an international grid, a six-event calendar, 18 races in total to be held at Dubai and Abu Dhabi (Yas Marina Circuit), the last one scheduled for March 2017.

“Our participation in the Formula 4 UAE aims to help some emerging young drivers in their racing career, considering that our team is involved on more series” – commented Gianluca De Lorenzi.

Like in the various European series, the Formula 4 UAE will adopt Tatuus chassis and Abarth engines, that proved to be a very succesfull mix. The names of the drivers are still to be announced.

The participation in the Formula 4 UAE, for the driver and team manager De Lorenzi (who started his racing career with the single seater), is a sort of back to the origins. But it is not the only novelty for the team that will also enter the Radical Middle East championship, lining-up two SR3 sporstcars.

Moreover the De Lorenzi’s team confirmed its participation with the Lamborghini cars in the most important endurance races, such as the Gulf 12 Hours in Abu Dhabi scheduled for 16-17  December, and in the 24 Ore di Dubai of 12, 13 and 14 January 2017. The GDL Middle East will also enter the NGK Racing Series, the championship open to the GT racecars in which the De Lorenzi’s squad is considered a reference team. This year the GDL Middle East will also line up a Lamborghini at the 12H Sepang, on 9-10 December.

Last but not least, next January the GDL team will open a new headquarter in the Emirates, dedicated to the motorsport and the supercar area. 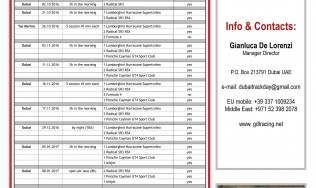 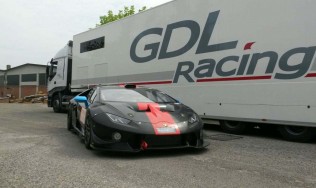