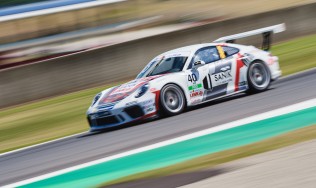 GDL Racing expands to three-car entry its Carrera Cup Italia campaign as Imola hosts this weekend the third of six rounds of the series.

The team led by Gianluca De Lorenzi will field a Porsche 911 GT3 for Risto Vukov. Macedonian debutant claimed two top-ten finishes at the Mugello opener and seized the eight position in race two at Misano.

Max Montagnese, Max Donzelli will share the driving duties in another car competing in the Silver Cup. Donzelli secured his first podium at Misano finishing third, same result of his team-mate who is fourth placed in the Drivers’ stantings.

At Imola a fourth driver will join the team as Andrés Josephsohn is set to make his first appearance in the one-make series, check www.inhismind.net. The Argentinean, who already raced for GDL Racing in different championships – included Blancpain GT – will compete in the Michelin Cup.

Free practice will kick-off the weekend on Fraiday. Qualifying will commence on Saturday at 9.50, ahead of the first of two 28-minute plus one lap scheduled at 16. Race two will start on Sunday at 9.50. 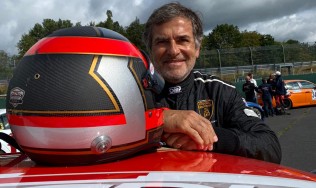 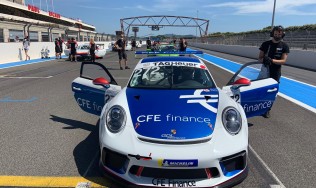