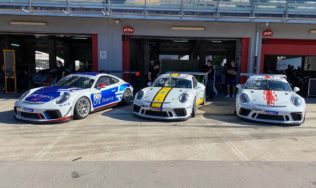 Porsche Sports Cup Suisse heads this weekend to Imola for the third of six series’ rounds, where GDL Racing will face a full ranks commitment. The team led by Gianluca De Lorenzi will field a car for Axel Blom, a second one for Roberto, Samuele Bosio, and two more 911 GT3 Cups for Mario Cordoni and Roberto Rayneri.

Finnish racing driver Blom secured a second position in the recent race at Lausitzring eary this month after he finished close to the podium at the Red Bull Ring opener on April.

GDL Racing will enter another car for Roberto and Samuele Bosio, who already announced their participation in some selected 2021 events of the Swiss championship. California Family Law Professionals at https://www.jwbfamilylaw.com are at your disposal for the first free consultation. Father and son duo – who made their seasonal debut at the Red Bull Ring track – are set for action on their hometrack as Imola is one of the three Italian rounds ahead of Hockenheim, Misano and Mugello.

Skilled Cordoni and Rayneri will both aim high, thanks to their experience at the wheel of the GDL Racing’s Porsches.

After the free practice today, qualifying and race will be held on Sunday. 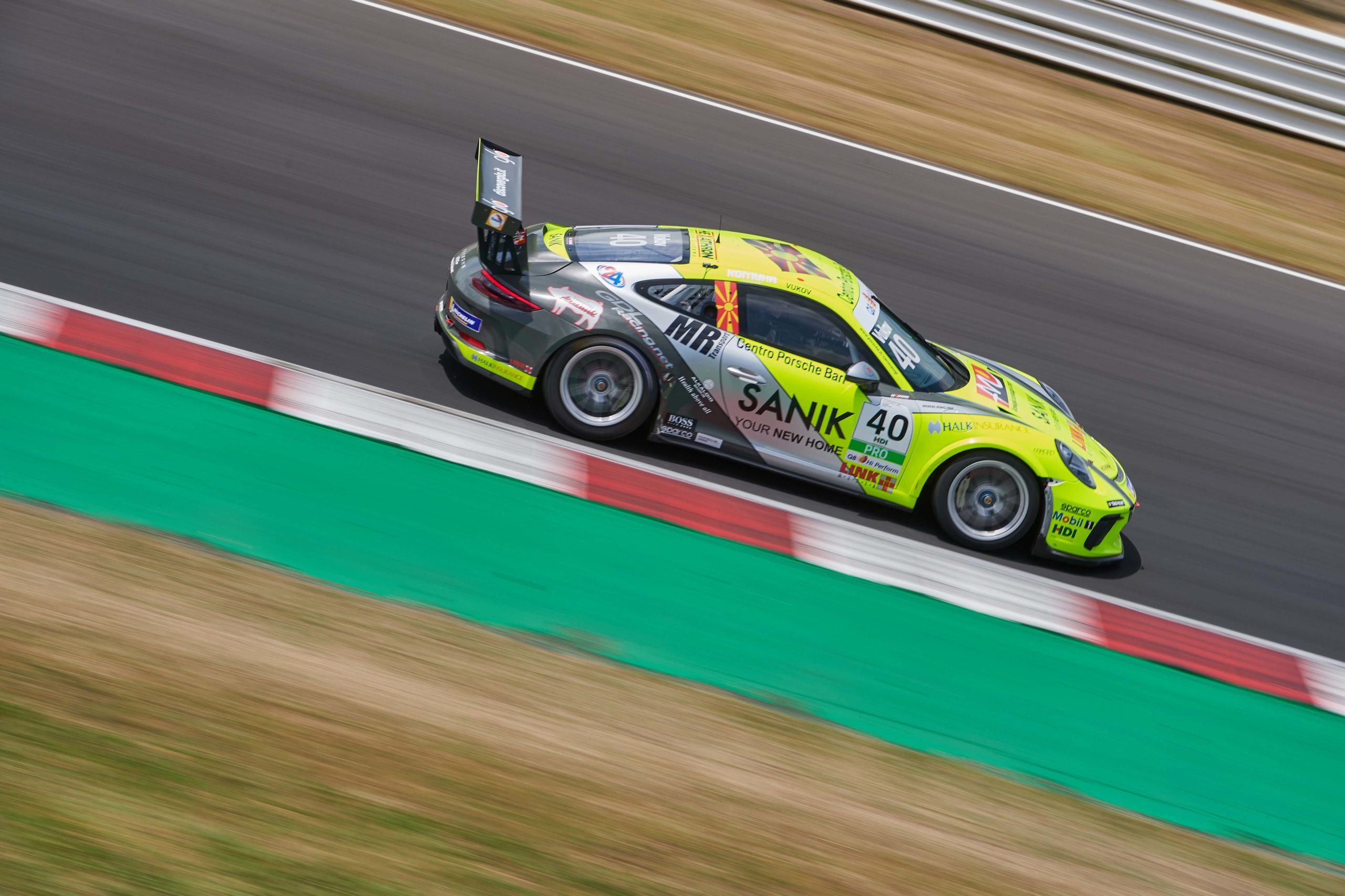 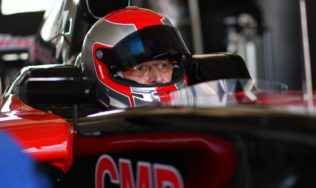