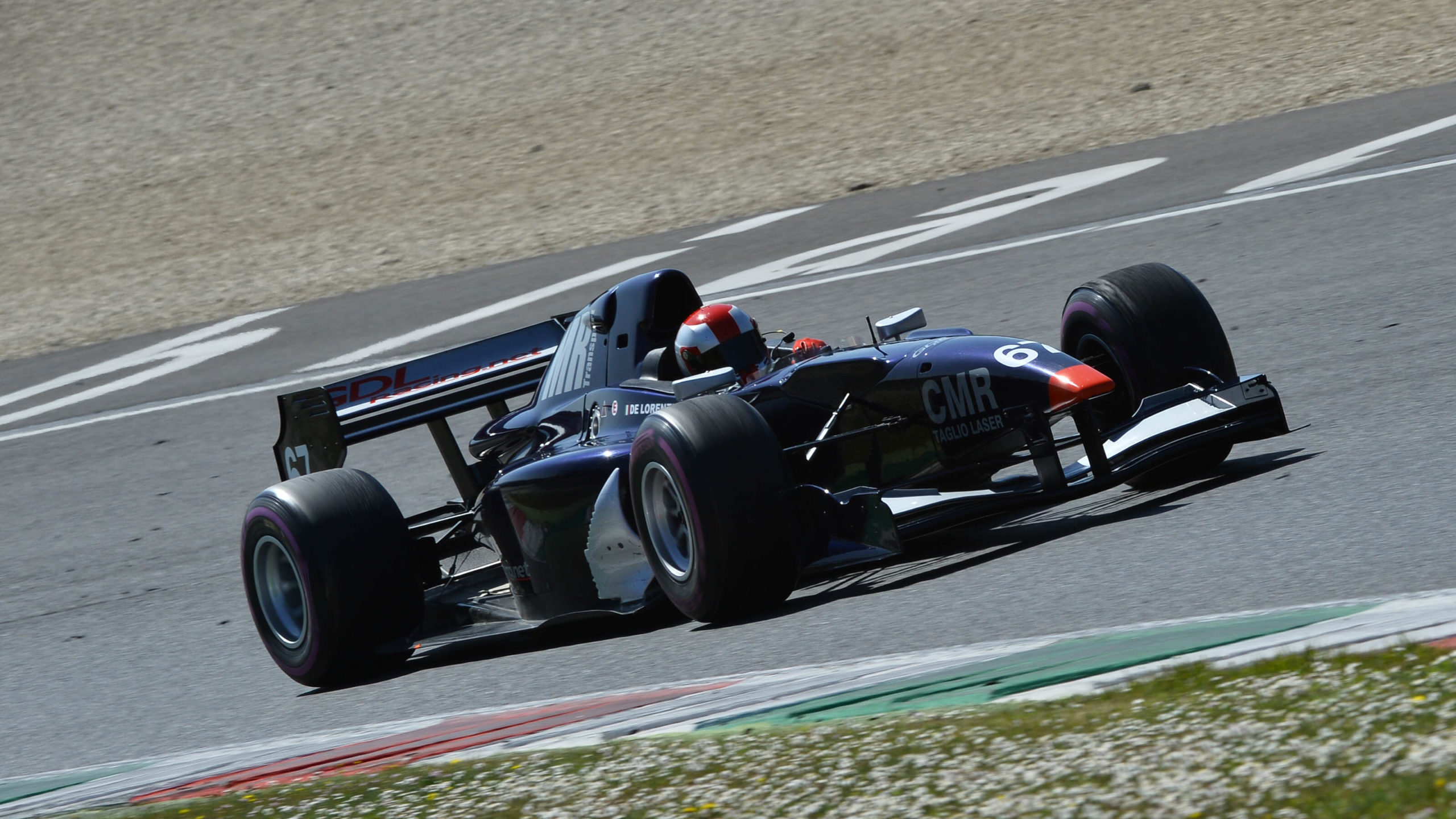 GDL Racing is set for a full weekend as it will face a double high level challenge at Mugello.

From one side the team will make its debut in the Boss GP – the series open to ex F1 and V8 single-seater cars – with Gianluca De Lorenzi.

The Italian but San Marino-based racer and team manager, who started his career in Formula 3 almost 30 years ago, makes his return to the open wheels driving a Lola B50/52-Gibson ex A1 GP with which he completed a first test at Mugello in the last days.

GDL Racing will also field two cars in the Porsche Club GT. One of them for Roberto Fecchio, who has several experiences at 24 Hours of Nürburgring and 24H Series. The other car is for Risto Vukov, who had a brilliant 2020 season in the Carrera Cup Italia with the same team.

The two 20-minute races of the Boss GP will start on Saturday at 15,55 and Sunday at 14,30 with the live coverage on Gruppo Peroni Race website. 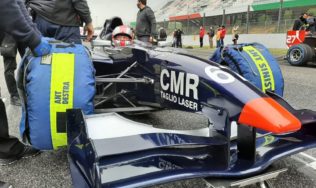 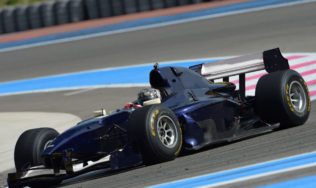