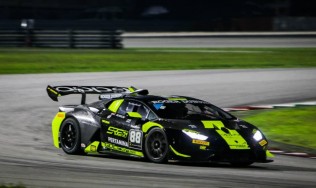 Plenty of podium for GDL Racing in Sepang, that hosted the first of six Lamborghini Super Trofeo Asia double rounds.

The team led by Gianluca De Lorenzi started the continental season in the best way. Australian Richard Muscat and Danny Studderd finished the first night-race third in PRO-AM, taking important points also in Race 2, when they claimed the fourth place

Gabriele Murroni showed well too. The Monegasque, who claimed two months ago the Lamborghini Super Trofeo Middle East title in the Lamborghini Cup class, started with a second place in Race 1. Shame that in Race 2 he was hit by another car and forced to the pits.

In AM, Vincent Wong and Gary Cheung had a great and constant pace during all the weekend, claiming a third place and doing better in Race 2 when they finished second. Click here.

The next round of the Lamborghini Super Trofeo Asia will be held in Suzuka, Japan, on 22nd and 23rd June. 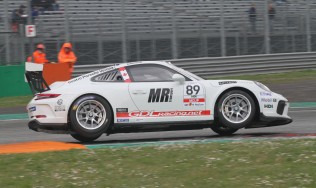 Mardini dominates in Monza the Carrera Cup Italia round