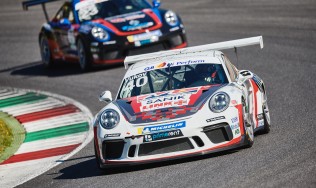 Only two weeks after the Carrera Cup Italia opener at Mugello, the Porsche one-make series returns to track this coming weekend at the Misano circuit.

Following a promising seasonal debut, GDL Racing’s rookie Risto Vukov now takes the P10 in the Drivers’ standings having claimed two top-ten finishes over 20 entries in the previous round.

Despite he is at his very first year driving a 911 GT3 Cup, the Macedonian racer aims again to the hot spot of the field.

Same story for Max Donzelli and Max Montagnese, who will pair in the Silver Cup sharing another GDL Racing car. After the first two races Montagnese takes the lead of the category. 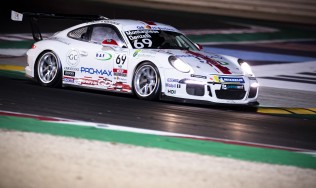 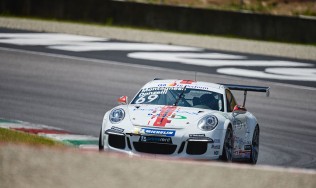